Opening of Our Lovely New Playground

At noon on Saturday 21st of November Richard (Barney) Baulu and John Callis from the Concert at The Kings joined Ade Gray, Chair and Sylvia Butcher, Vice Chair of All Cannings Parish Council and Councillor Kevin Gay to open the new village playground on the village green at All Cannings.

Vice Chair Sylvia Butcher was instrumental in driving the playground upgrade scheme which gratefully accepted £2000 'seed money' from the charity proceeds of "The Concert at The Kings" in the village. Viridor Credits were approached by Mrs. Butcher for the bulk of the funding, which came to an additional £21,000.

Ade Gray made a quick speech on behalf of the parish to say that we are very grateful for the funding from Viridor Credits and "The Concert at The Kings" and the efforts of Sylvia Butcher in putting the scheme together, to former Chair Charles Butcher for demolishing and removing the old concrete pipe as well as to Cllrs.Doug Tilley, Kevin Gay and Robbie Daw for their assistance in removing the old equipment and preparing the site for contractors Play Quest 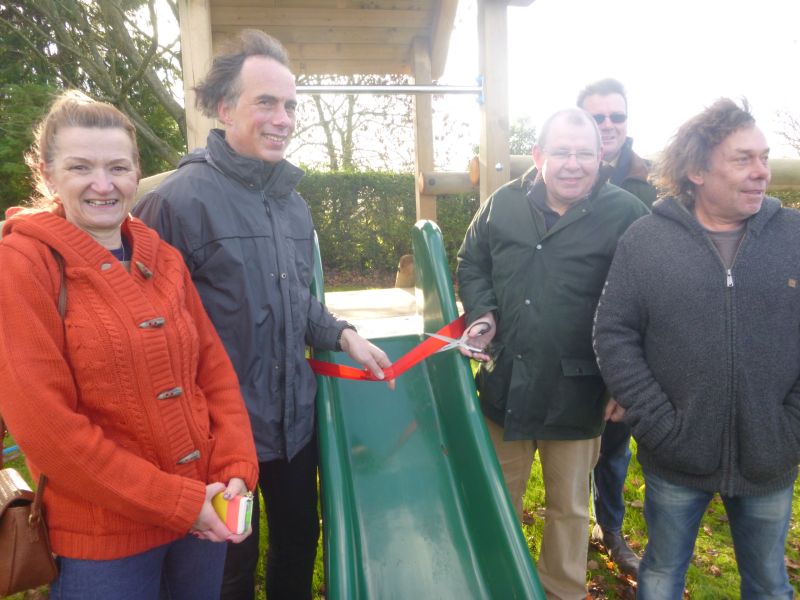 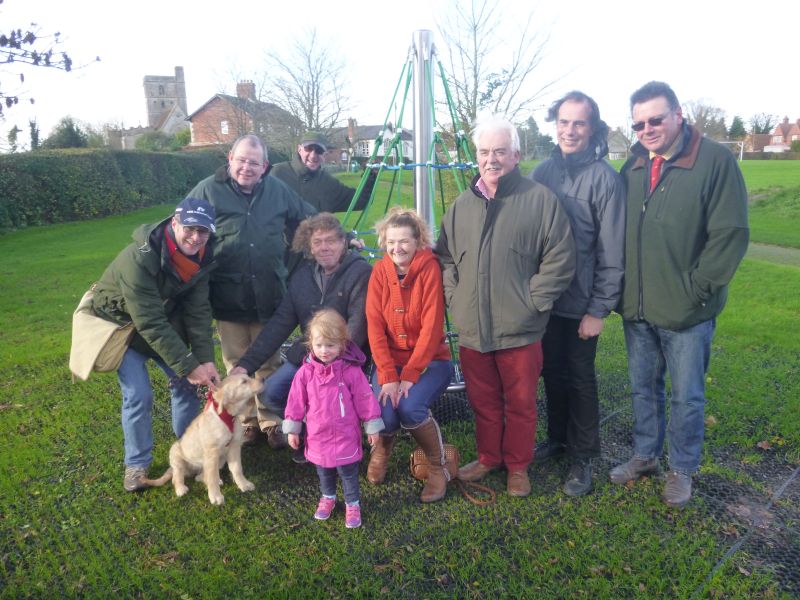 (Thanks to Adam for taking these pictures for me) 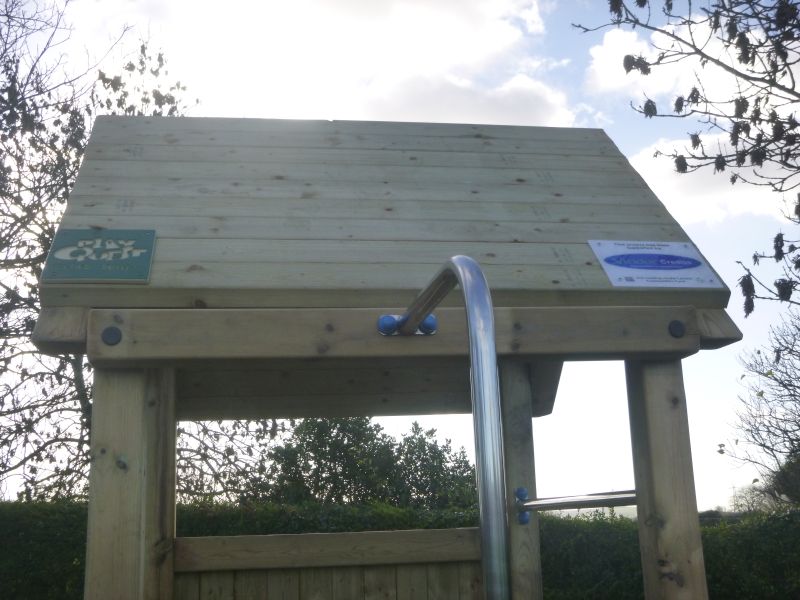 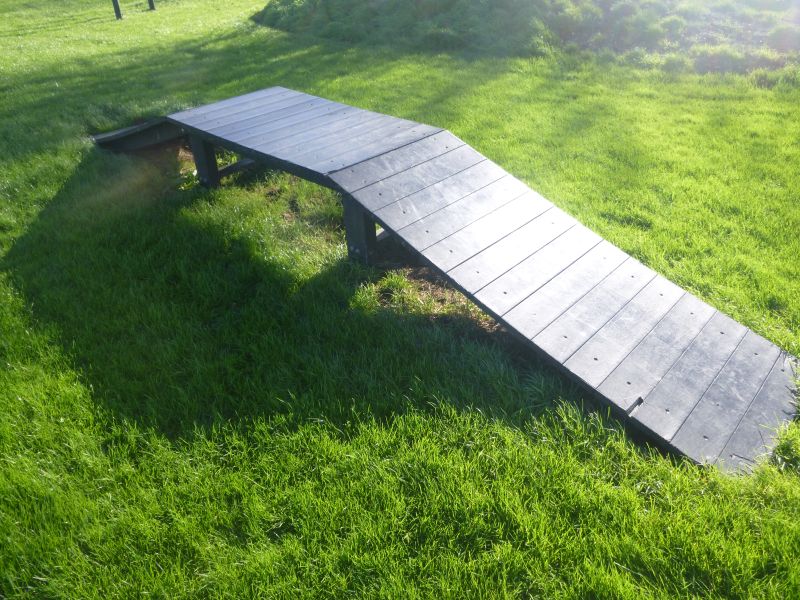 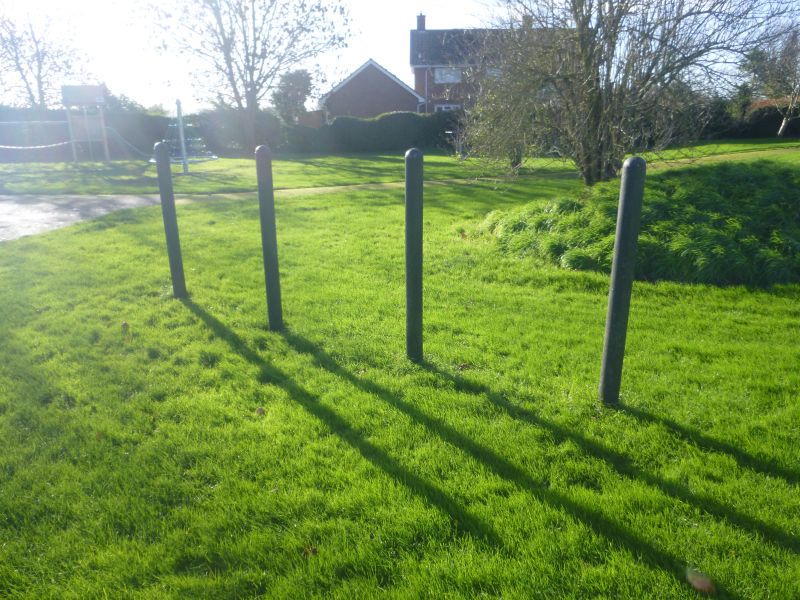 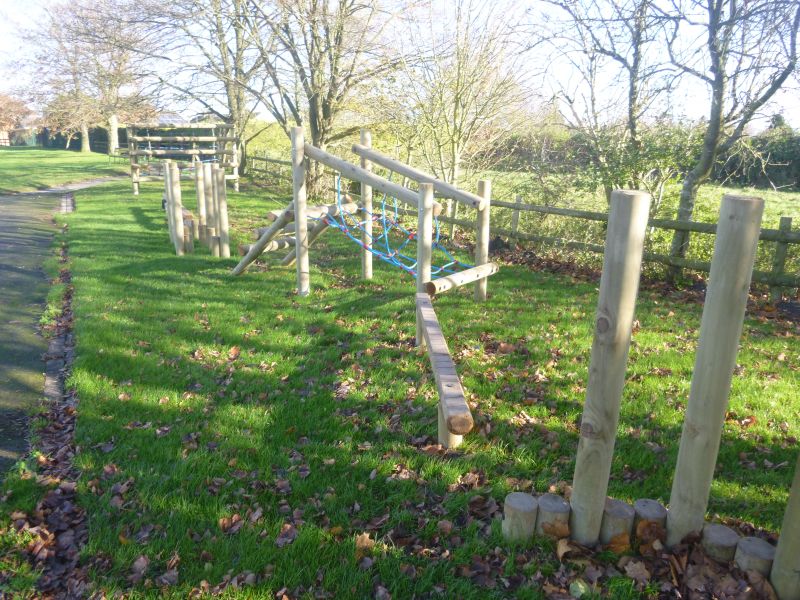 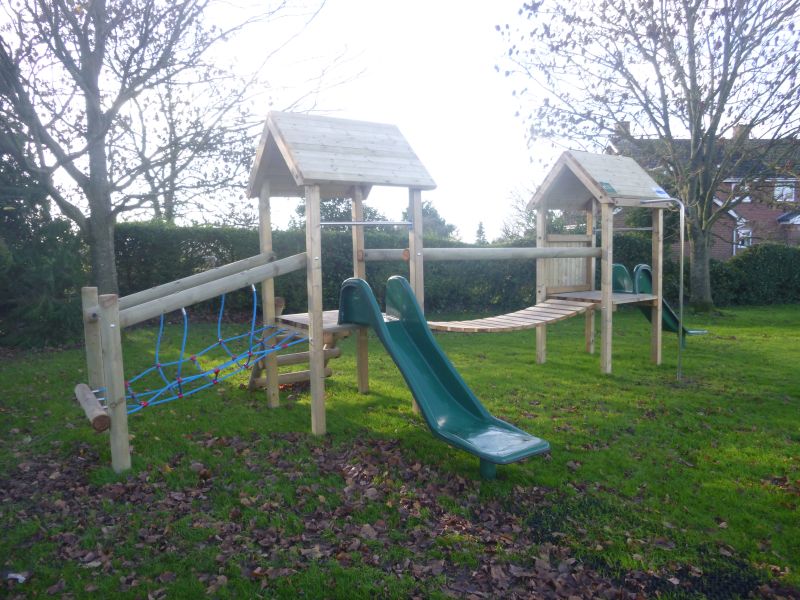 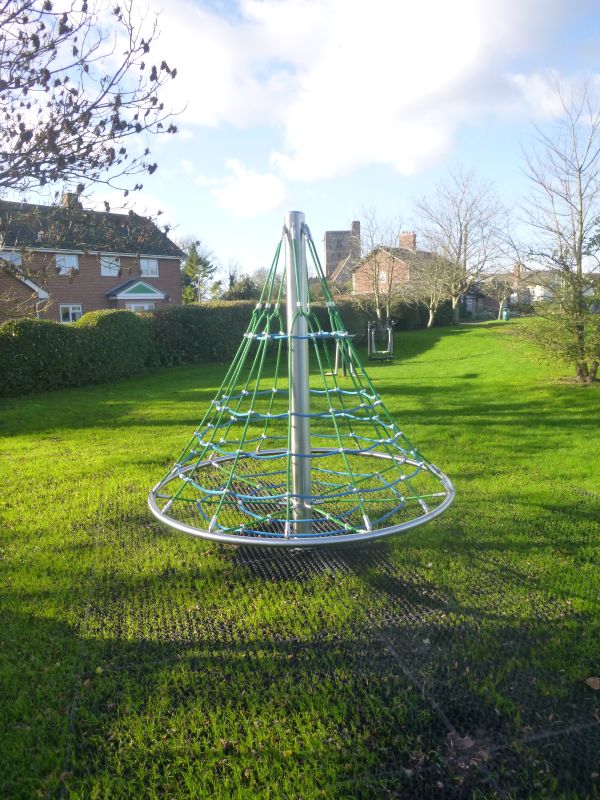 What's My Bin Day this year?

(with the Library in All Cannings outside the Village Hall)

Saturday: 9am to 4pm