This page is dedicated to memories of VE days past!

This link is also interesting as an event that happened in WWII in this area http://www.wshc.eu/blog/item/in-the-line-of-fire.html 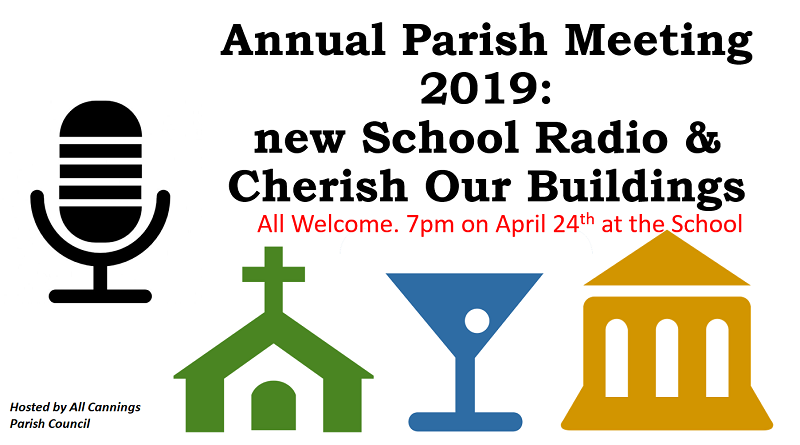 The Presentations are attached below:-

After 23 years of helping customers in Cannings shops, Sue Hunt and Isabel Lane hang up their aprons. When David and Isabel Lane came to the village 23 years ago to run the shop and post office, Sue came with the package! When the shop finally closed and the community shop was started by volunteers in 2005 Sue and Isabel were some of the first volunteers to join the team.  Now they are retiring, Sue is moving to be near her daughter in Trowbridge and Isabel 's health is not so good. Their cheerful welcome to customers will be sadly missed.  The shop would welcome some of the younger generation to help out as many of the current helpers are also getting older. 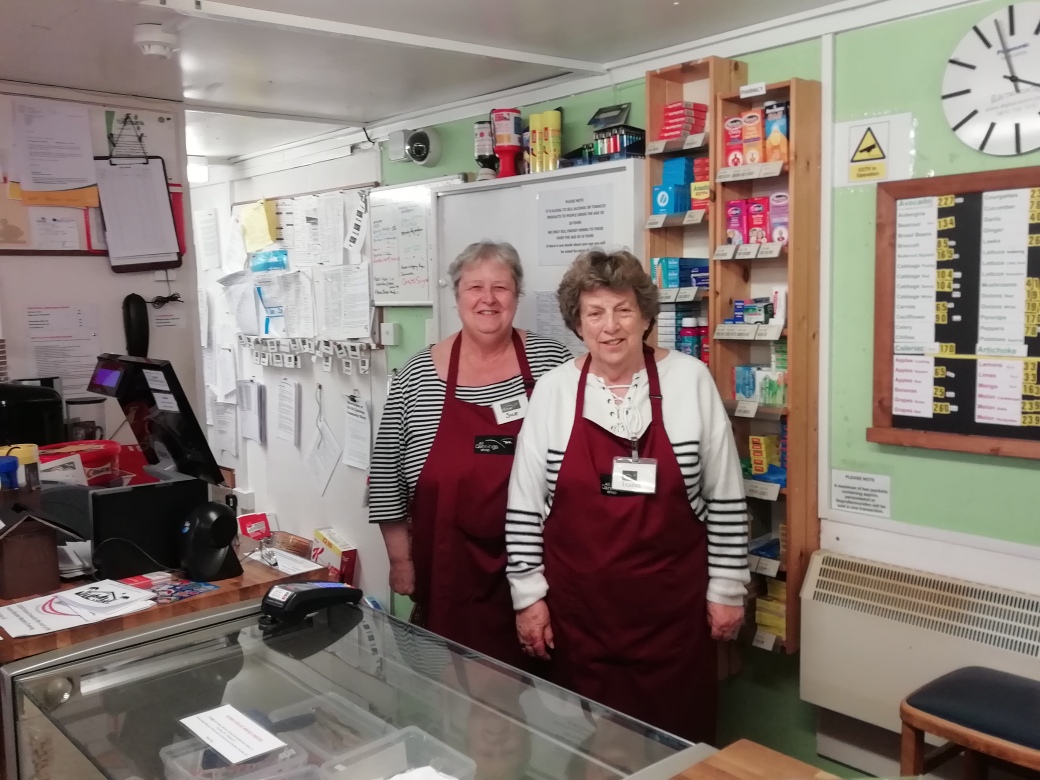 Y20181111 - A Year of Centenaries -  All Cannings Remembrance and Centenary Celebrations

There were several occasions that were being marked by the village over the weekend of 10/11 November; 70 years of the NHS, 100 years of women getting the vote and, of course, the end of WW1. On the Saturday the organiser of the event, Alison Bull, had invited Maureen Armstrong, who with her sister was able to publish her mother’s book ‘Bombweed’ about wartime evacuation on a Wiltshire farm. An interested audience discovered her grandfather had been an Army surgeon in Mesopotamia during 1916 in WW1; this coincidentally was also where Rosie Lock’s grandfather had been, as well as where several of the All Cannings fallen had fought and died there. There was also a wonderful collection of memorabilia from residents as well as the history of all those who are commemorated on the war memorial by the church, the information being researched by several people.  During the day refreshments were served and people came and went supporting the different happenings.

In the afternoon singing was led by Emmy Butcher from Goldies and singers from Calne Choral covering suffragette songs, and songs from both world wars which everyone enjoyed joining in.  More tea and cakes were partaken, and then in the evening there was a wonderfully moving film entitled Memories, by Angela Vaughan of Cock-a-doodle productions, of interviews with several retired service residents talking about their experiences whilst in the services.

On Sunday there was a very poignant service with two minutes silence by the war memorial after a wreath and crosses had been placed at the foot. 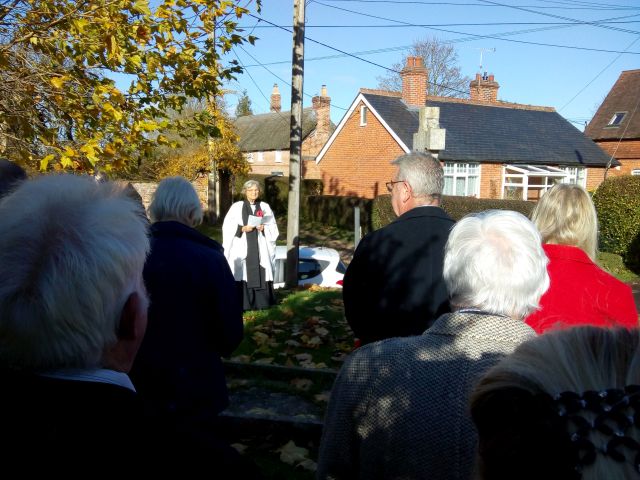 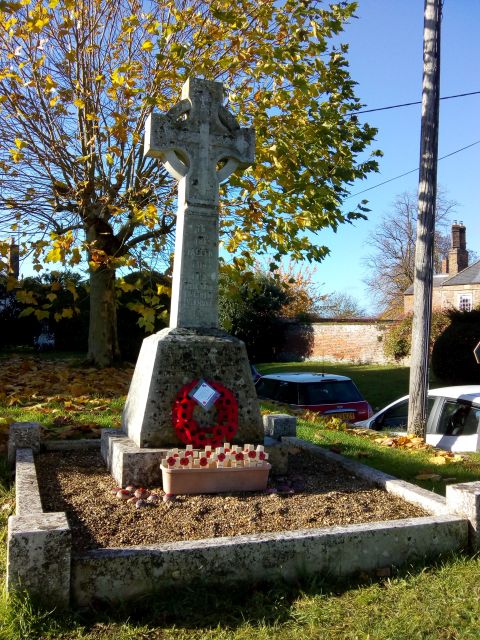 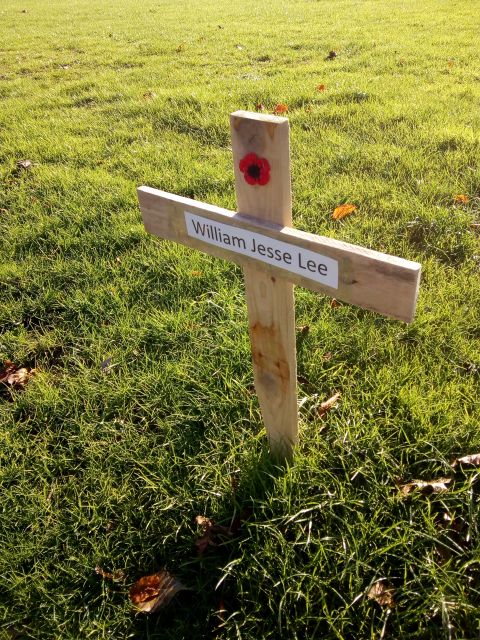 In the evening a beacon was lit on Clifford’s Hill, after a moving  dedication by Andy Butcher followed by a two minute silence; it was enjoyed by about 50 from the village and around. At the same time the echo of the bells from All Saints' rang out, joining in with all  those bells being rung all over the country. 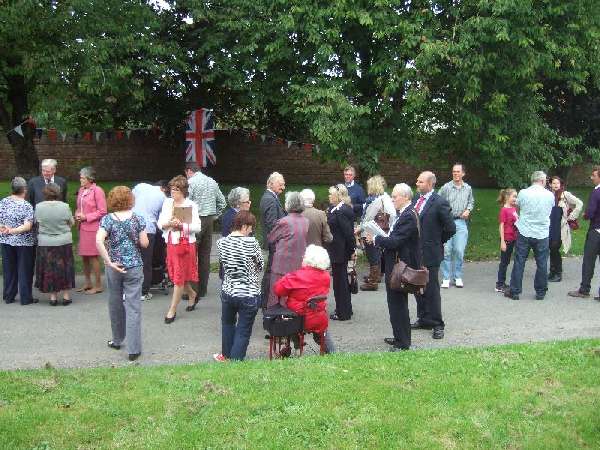 A large number of residents and dignitaries gathered for the presentation on a dull but mild Sunday afternoon on 22nd September 2013. 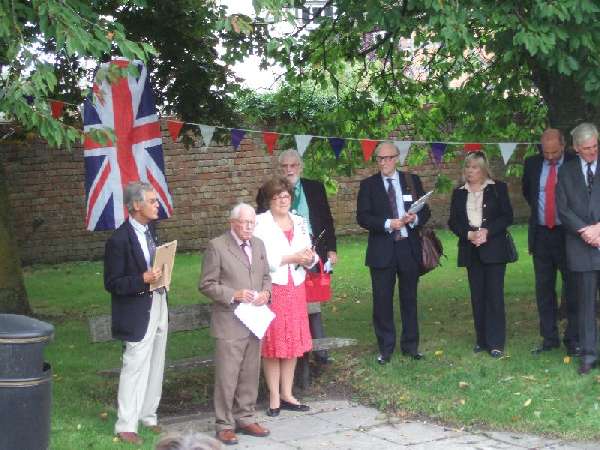 The CPRE, Hills Group and Wiltshire Council sent their representatives along for the presentations. 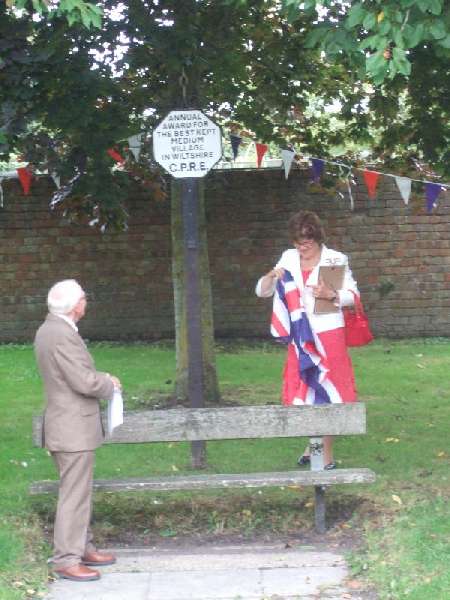 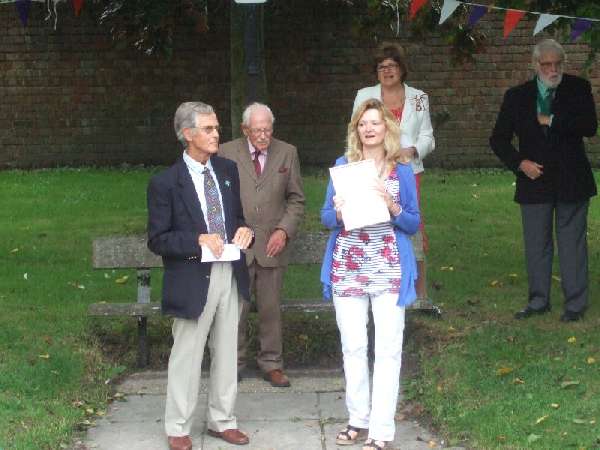 In one of severl presentations Cllr. Sylvia Butcher accepted the framed winner's certificate.

Mrs. Sarah Troughton cuts the celebratory cake baked by the villagers and served as part of the celebrations at the Village Hall after the ceremonies.

This year’s judging of the HillsGroupCPREWiltshireBestKeptVillage Competition 2013, sponsored by the Hills Group, is now completed. The First Round of the competition saw the expert judging teams from the Wiltshire Branch of the Campaign for the Protection of Rural England putting each village under the microscope. 50 villages throughout the county were tested against the competition criteria which look for tidiness, cleanliness, presentation and village community spirit. The Parish Councils and their volunteers had clearly been hard at work, pushing up the standard and making the judges’ task that much more difficult.

The following villages impressed the judges sufficiently to go through to the CountyRound from which are determined the best kept Small, Medium and LargeVillage in Wiltshire to go forward to the final round: Alderbury, All Cannings, Biddestone, Blunsdon, Box, Bratton, Brixton Deverill, Burbage, Maiden Bradley, Seagry, Steeple Ashton, Stert and Teffont. It would seem that if your village name starts with a B the Gods are very much on your side!

The winning six villages from 2011 and 2012 cannot compete in the main competition but are encouraged to enter the Laurence Kitching Award, sponsored by NFU Mutual. This year, Dinton, Great Hinton, Hilperton, Lea and Ramsbury have thrown their hats into the ring.

Judging for the overall winners of the Small, Medium and LargeVillages for the whole of the county together with the Laurence Kitching Award has also just been completed.  The results are

Each village will keep an eight foot standard with mounted shield for a year emplaced on their village green. The award ceremony will be held at each of the three winning villages on Sunday 22nd September when CPRE Wiltshire’s President, the Lord-Lieutenant for Wiltshire, Mrs Sarah Troughton, will pull away the Union Flag surmounting the shield; a plaque will be presented by the CEO of The Hills Group, Mr Michael Hill and another plaque from Wiltshire Council will be presented by the Chairman of the Council, Mrs Christine Crisp and cash prizes awarded by CPRE Wiltshire Chairman, Mr George McDonic, to each winning village.

What's My Bin Day this year?

(with the Library in All Cannings outside the Village Hall)

Saturday: 9am to 4pm